Big heaving tears were shed today.  It’s all good now, I think.  #20 is the one that did it. If you're interested in hearing all about it, make yourself a lunch and get comfy.


For The Minimalist Game, today I am getting rid of:


...of which today there were 75 discrete pieces plus dozens of plastic grocery bags.  To date I have removed more than 920 individual items from my home.


So, about THE PILLOW:  Letting this go is a big deal.  BIG.  This was the pillow I took with me to the birthing unit when Ella was born.  Our first mother/child portrait was taken with our heads together on this pillow.  For 10 years I slept with this pillow under my head every night. I had written her name on the end of it so it wouldn't get swapped out with the other pillows on our bed. 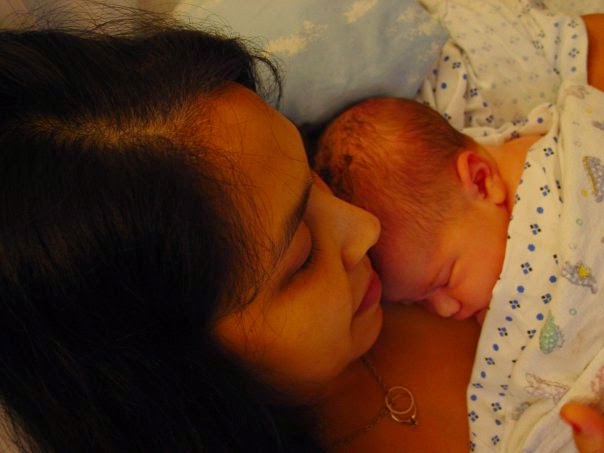 One day last year I put the pillow in the washing machine, as I had done dozens of times before - but this time it totally disintegrated.   A million little feathers were released into the machine, and the casing that held them all in was in shreds.  I was devastated.  The whole time I was cleaning them out, I was sobbing.


It was obviously never going to be a pillow again, but I couldn't bring myself to just throw it all in the trash.  So I stuffed everything into a mesh bag - feathers, casing, pillow cover - and stashed it in the laundry room until I could decide what to do.


Every time I looked at that bag, I had to fight back tears and angst about the loss of this little memento, and guilt about not being able to let go of this stupid memento, and instead of thinking about it I just ignored it.  For almost a year.


Today I did another 30-for-30 session in the laundry room, and as I was sweeping I realized that what was hurting about the pillow explosion was that this pillow represented the last time I would ever bring a child into this world, and by avoiding the pillow I was avoiding the future.

That was when I realized that I could offer these feathers up as a gesture of goodwill toward the future.   But how to do that? Who would want my feathers?


While sitting in my rocking chair trying not to cry about this, I saw a squirrel out in the wheelbarrow rummaging the leaves - the squirrel that Ella calls Twitch Tail - and that's when it hit me:  the feathers don't belong to me!  I've just been the caretaker.  They belong to Mother Nature and it was time to give them back.

The feathers are now out in the open air for the first time since they were captured so many long years ago.  I've already seen the squirrel that Ella calls Fluff Tail checking them out. Maybe she'll feather her winter nest with some of them.  Maybe, if she's lucky, she'll bring her babies into the world with her head on "my" feathers. 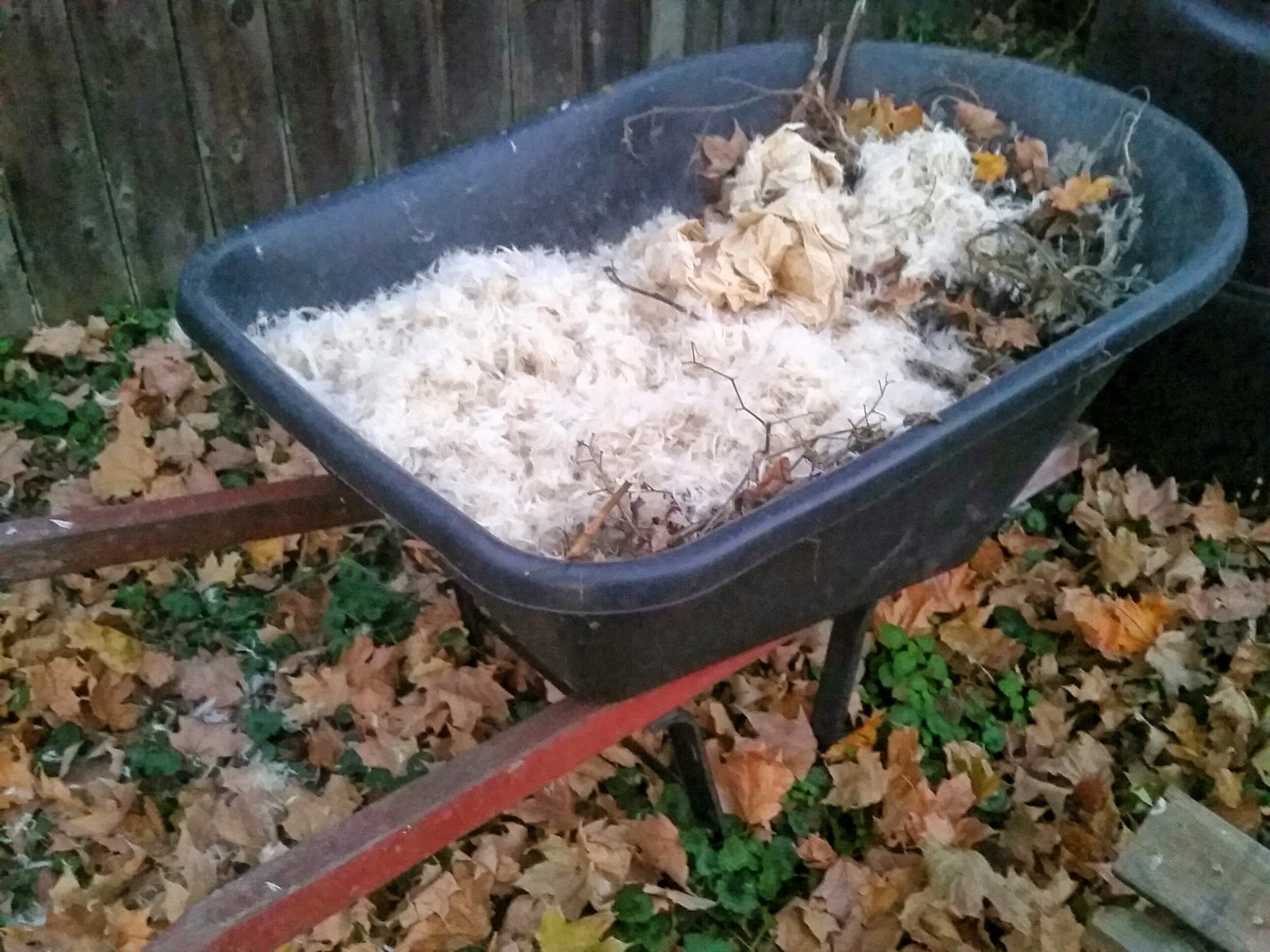 Email ThisBlogThis!Share to TwitterShare to FacebookShare to Pinterest
Labels: 30 for 30